In the year 1975 Robert Chevillat, in the prestigious 4° International Inventions Event, in Géneva, the Chevillat "house" presented a completely new concept of a machine in the polish surfaces domain.
Due to the genious of his work, this machine can be adapted to other domaines.
The "house" of Chevillat is one of the most important gauges manufacter,in Switzerland. The quality of it's construction is irreprochable.

In the year 1979 the création of Chevillat Society, Mecanics of High Précision, with CEO Gérard Chevillat and Bernard Wüthrich Vice-CEO comes to join the entreprise one year later. 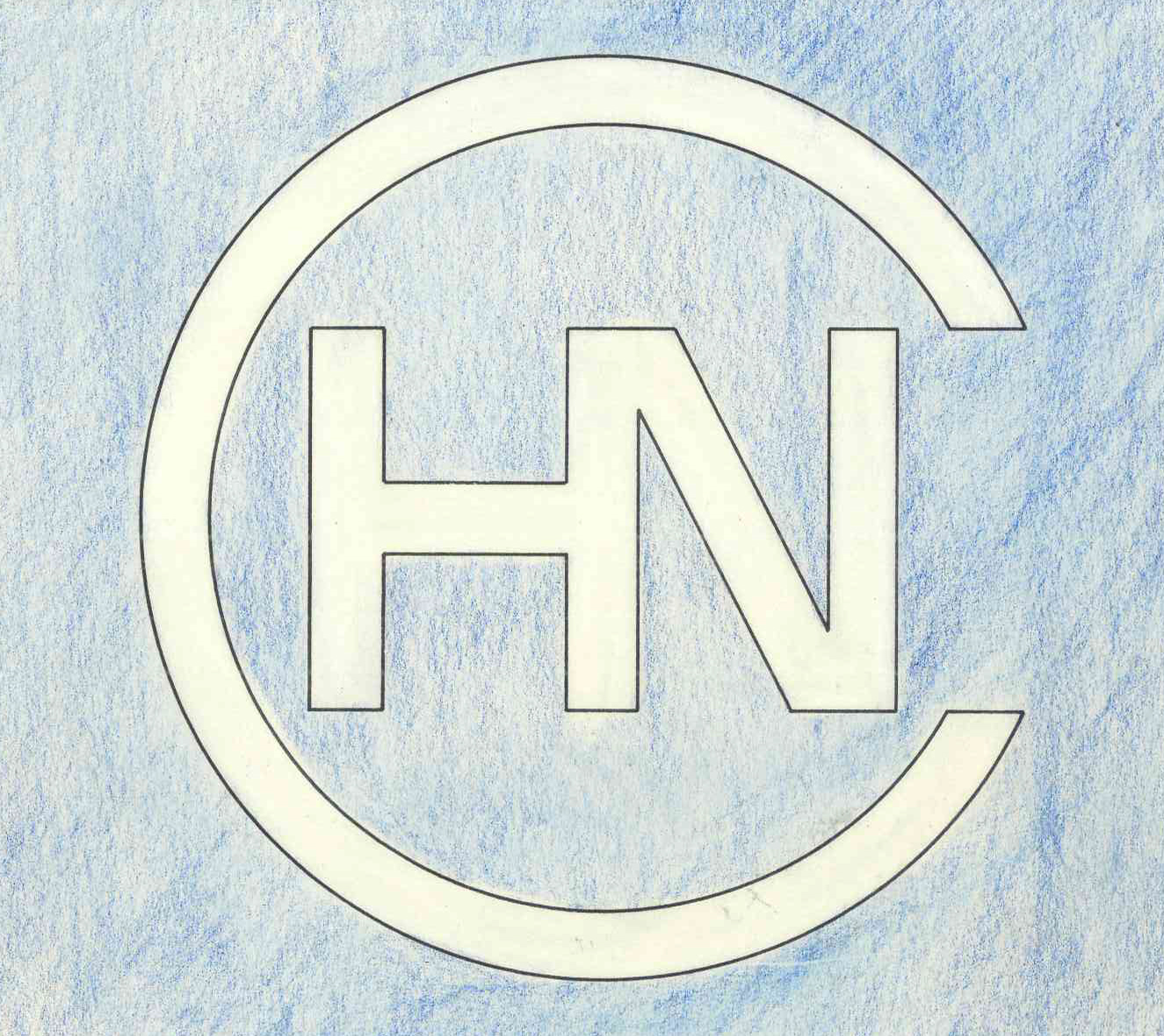 In the year 1980 the enterprise installs itself in a new place, Chemin du Châble 46 in Neuchâtel. 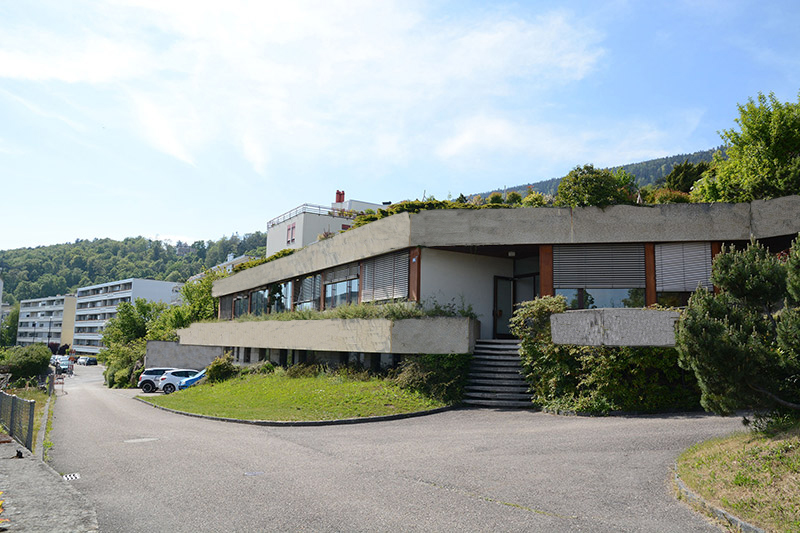 Our strongsuits are recognized by subcontracts, micromécanics, high précision mecanics and also pneumatics.

In the year 1992 Chevillat Society specialized more concretely in the pneumatics sector. After buying Beck SA retrives the fabrication of transducers pneumatics and his own produit.

In the year 1993 création of the Beck Society in French ground, Cluses. Specialized in the dimensional control and spacement in the automobile sector. 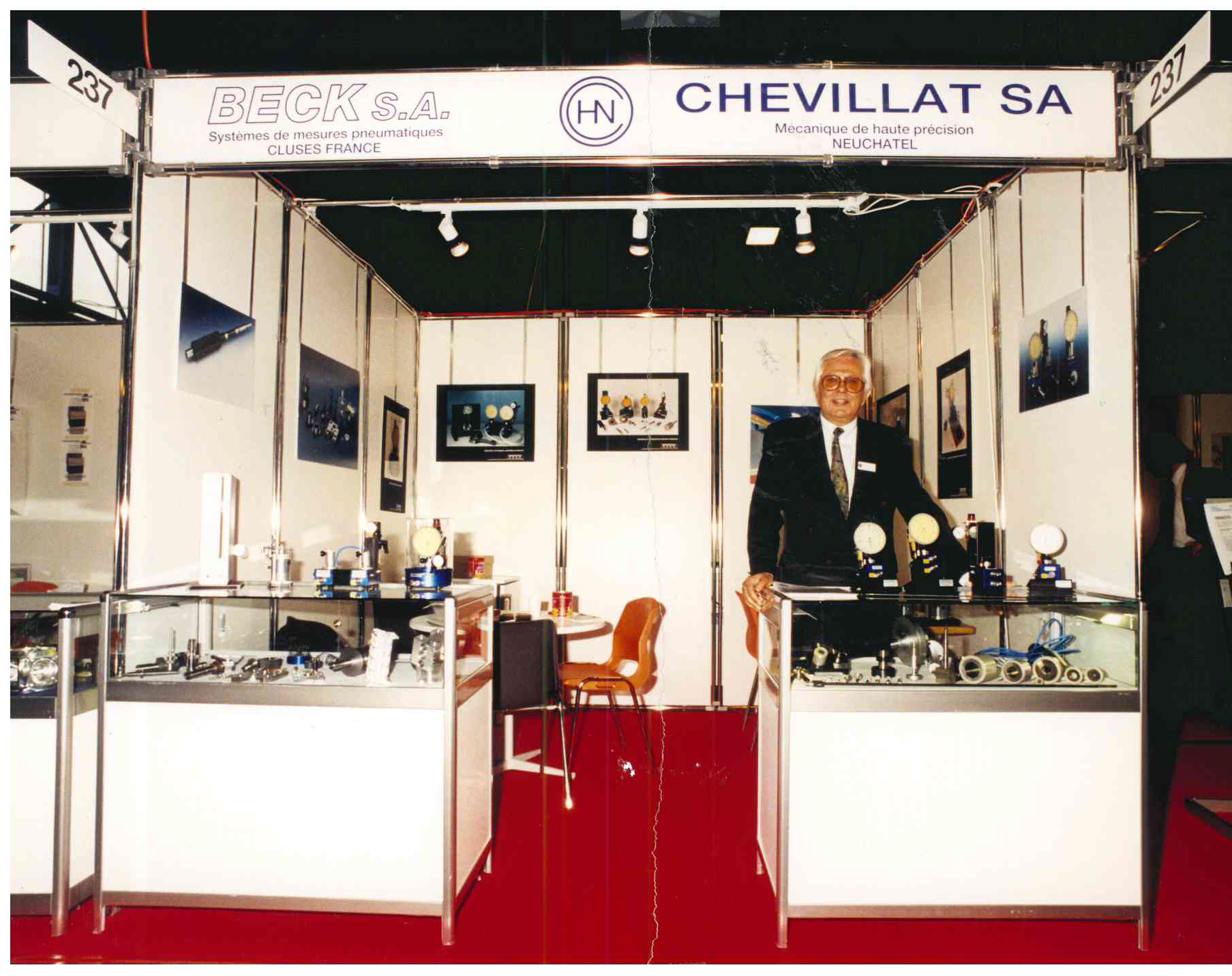 In the year 1998 the entreprise celebrates his 25 years of activity.

In the year 1999 marking the partnership with MawomaticSA from Germany, that trusts all it's fabrication of pneumatic control posts ment to automobile sector.

In the year 2000 Chevillat SA becomes proprietaire of it's own place and with PPE.

In the year 2001 Chevillat SA resales it's French Society BeckSA to the Drilco entreprise that invests in commercializing it's produts in French territory.

In the year 2008 the entreprise it's sold and retaken by M. Martin Llach, that becomes it's only CEO. Mister Llach possesses tremendous knowledge in Watches products and reenforces with his contacts with the entreprise in his sector. He conserves the same 13 employees. Mister Bernard Wüthrich âge of 68 takes it's well deserved retreat and Mister Gérard Chevillat âge of 60 stays in the society to allow the transition more lighty and assuring the Clients that they can keep beneficiate of the incontestable habilities that Team Chevillat has.

In the year 2013 the entreprise celebrates it's 30 year anniversary.

In 2015 création and establishement of an Design Office for our own use, and as well for creating new concepts and drawings for other entreprises and company.